This collection of photos contains both cancer and non-cancerous diseases of the oral environment which may be mistaken for malignancies. Some contain a brief patient history which may add insight to the actual diagnosis of the disease. As you review these images and their descriptions, you will be presented with what the referring doctor originally diagnosed and treated the patient for.

64-year-old male with a long history of cigarette smoking presents with an asymmetrical nodular mass in the retromolar region.

A 47-year-old male presents with a tender, well-defined ulceration of the left ventral tongue of 2 weeks duration.

A 59-year-old female with a painless papillary mass of the left posterior mandibular alveolar ridge.

A 38-year-old a male presented with a white friable lesion of the maxillary gingiva which wiped off with a cotton swab, leaving a raw red base.

A 31 year old female noticed a flat grey/black asymptomatic alteration in the anterior floor of her mouth, of unknown duration.

The patient is a 64-year-old male with granular nodular partially ulcerated mass of the anterior mandibular gingiva.

A bilaterally symmetrical ulcerative process noted by this 41-year-old female, present for several months. The patient is a non-smoker and uses no alcohol.

Red and white surface alteration which is centrally indurated/firm was noted on routine examination in this 70-year-old male. The patient has a long time history of tobacco and alcohol abuse.

On a routine examination of a 52-year-old female a well defined red velvety lesion of the lower-left ventral tongue was observed.

A 69-year female presented with a sharply defined palatal ulceration.

A 48-year-old female presents with a hard gingival swelling that on X-ray consisted of dense bone which was contiguous with the cortex.

An 8-year-old child evaluated for the superficial, ulcerated, irregular lesion.

The patient has a white lesion with irregular margins on the left ventral tongue. At the inferior aspect, there is a prominent red patch of tissue.

This 46-year-old female presents with irregular ulceration of the ventral lateral tongue, which is surrounded by leukoplakia.

A flat, painless lesion of the mid-third of the tongue, showed sharply defined borders. This lesion was noted subsequent to a long course of antibiotic therapy.

A 55-year-old male noted loosening of the lower incisors. On exam, a granular to warty mass was noted on the gingiva extending into the labial fold.

An elongated, heterogeneous, red, well-defined ulceration was observed on the left lateral aspect of the tongue of a 48-year-old male.

In this patient, the anterior floor of the mouth, bilateral to the midline, demonstrated a vaguely marginated lesion, which was firm on palpation.

This ulceration of the buccal mucosa was noticed during a routine oral examination after a dental extraction.

The right lateral tongue of this patient demonstrated the presence of an indurated, painless ulcer of unknown duration.

A 78-year-old female was evaluated for multiple macular pigmented lesions of the floor of the mouth and attached gingiva.

A densely papillary, white, exothitic mass with posterior ulceration was noted on the mandibular gingiva of this 72 year old male with a 55 pack/year history of cigarette smoking and heavy alcohol consumption.

A 68 year old female presented with a slightly white nodular alteration of the retromolar region.

A bluish-red nodular mass was detected in the maxillary right quadrant of this 54 year old male.

A 78 year old woman with a long history of tobacco and alcohol abuse, has difficulty opening her mouth. Examination revealed a foul smelling lesion extending superiorly and to the posterior.

Read more on Oral Cancer. How you get it, how you treat and more.

Help support the work we do! Donate Today! 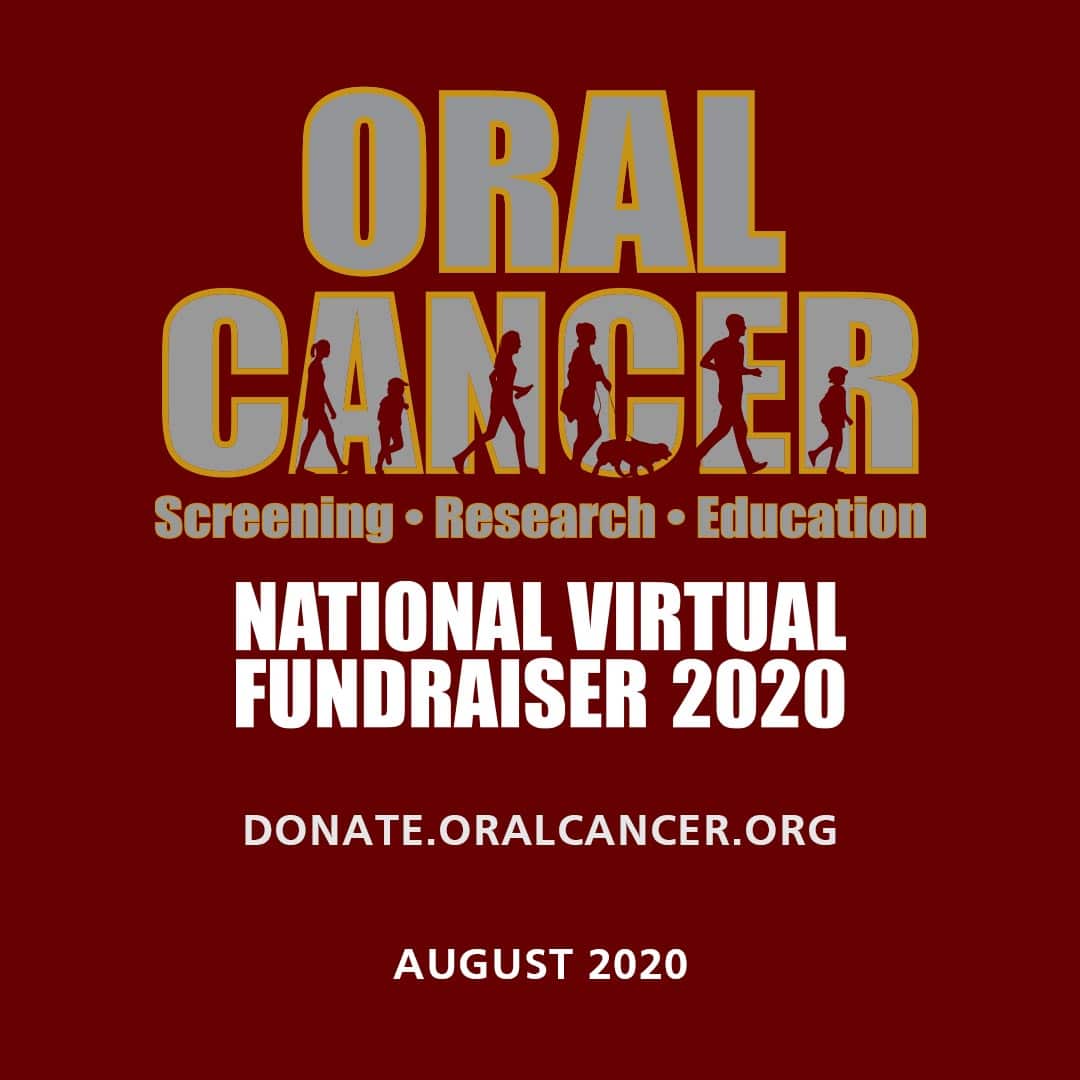