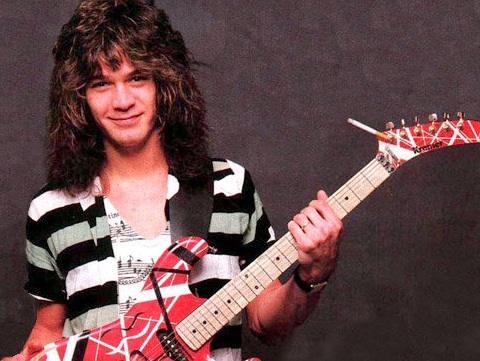 Side note: The Oral Cancer Foundation applauds Eddie’s decision to talk about his cancer. It is only through public awareness, and knowledge of the risk factors, that this disease can be brought down from its high ranking as a killer. When someone of Eddie’s celebrity talks openly, his voice will be heard by his millions of fans. Besides being one of rocks elite guitar greats, this makes him an extraordinary individual in a much broader sense.

We have learned that Eddie Van Halen has passed away. October 6th, 2020. The Oral Cancer Foundation would like to send our sincere condolences to Eddie’s family and fans worldwide.

Close to 54,000 Americans will be diagnosed with oral oropharyngeal cancer this year.

It will cause over 9,750 deaths, killing roughly 1 person per hour, 24 hours per day.
Make a Donation Today!
Donate Now